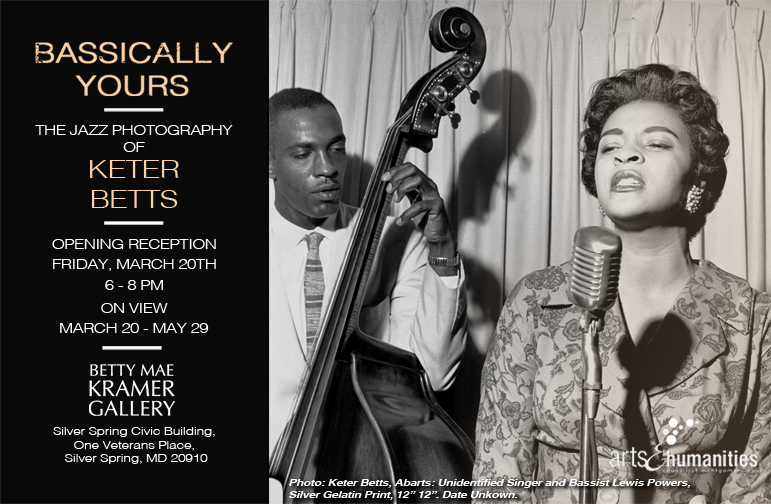 Past Exhibition 2015: "Bassically Yours: The Jazz Photography of Keter Betts"

Past Exhibition 2015: "Bassically Yours: The Jazz Photography of Keter Betts"

Born in 1928, the iconic jazz bassist, composer and educator first came to DC in 1947, bringing his distinctive sound to legendary nightclubs like the 7th & T Club, the Showboat Lounge and Club Bali.  In the late 1950’s, Keter began photographing the live jazz sets played by his friends, other jazz luminaries, on the local jazz circuit of that era.  Building a studio and darkroom in his home, Keter would create black and white style portraits of his peers that they could use for promotional purposes. Though he initially picked up photography as a hobby, Keter’s interest in the medium and technical capabilities evolved, developing into a remarkable professional endowment distinct from but perhaps enhanced by his musical genius.  These images reveal Keter’s innate understanding of important visual elements; the subjects he knew intimately, the nuances of tones and light, and, of course, composition.

As a composer of photographers, Keter recreates the abstraction and syncopation we associate with the prevalent styles of jazz of that era. Even the carefully posed studio-based portraits he created for his musical peers retain a sense of relaxed, stripped-down rawness that emphasizes the subjects and imbues the images with a sense of improvisation.  Favoring a palette of deep husky shadows and high-key whites, the mood created as a result of his instincts and dexterity with the camera perfectly captures the classic scenes we associate with the jazz culture of that bygone era. Smoke filled small clubs, musicians partially immersed in shadow and singers illuminated by dramatic stage lighting are all poignantly depicted by Keter Betts, the photographer.  Keter Betts’s photographic works embody the spirit and unique aesthetic of jazz completely and “bassically”. 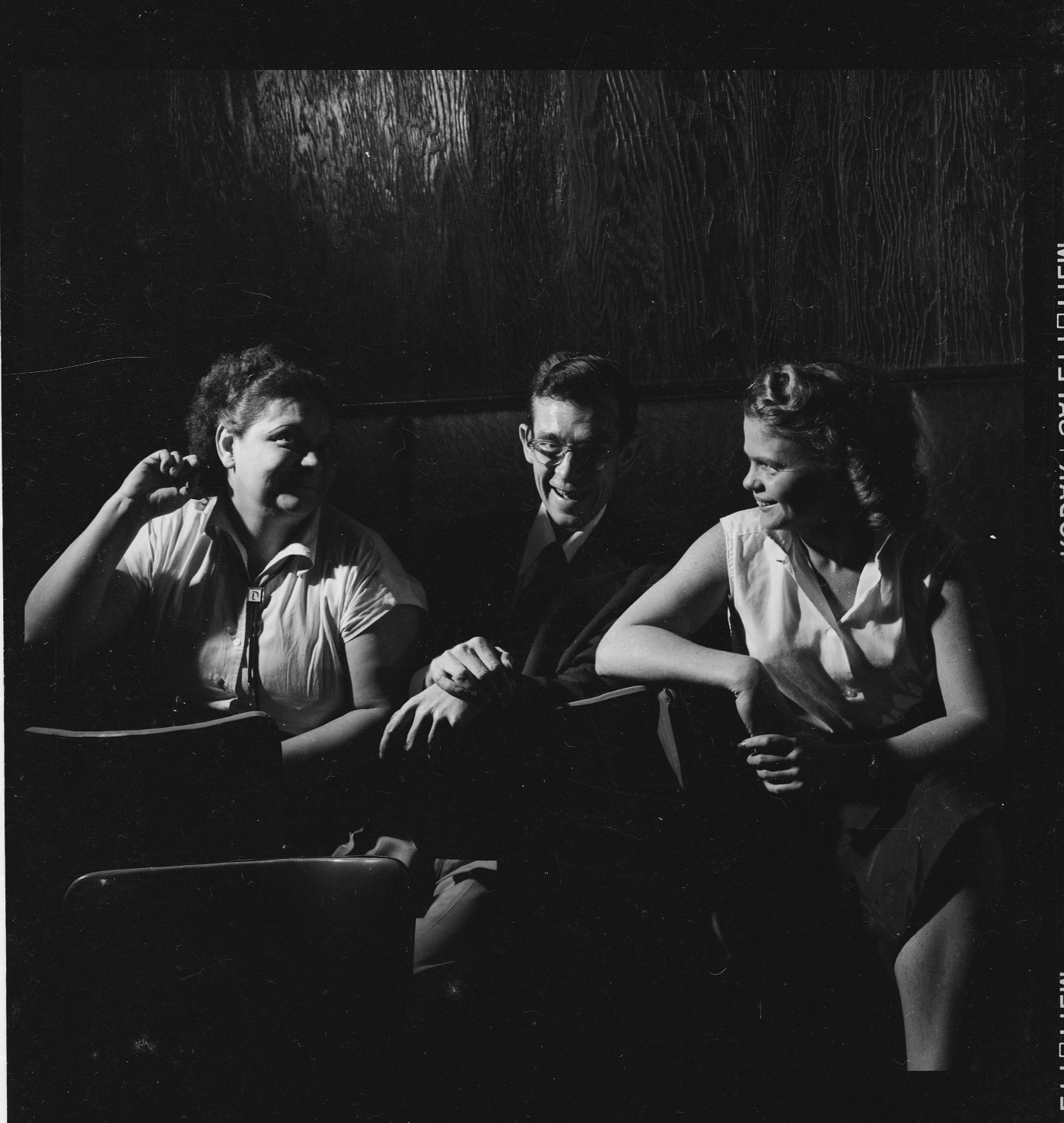 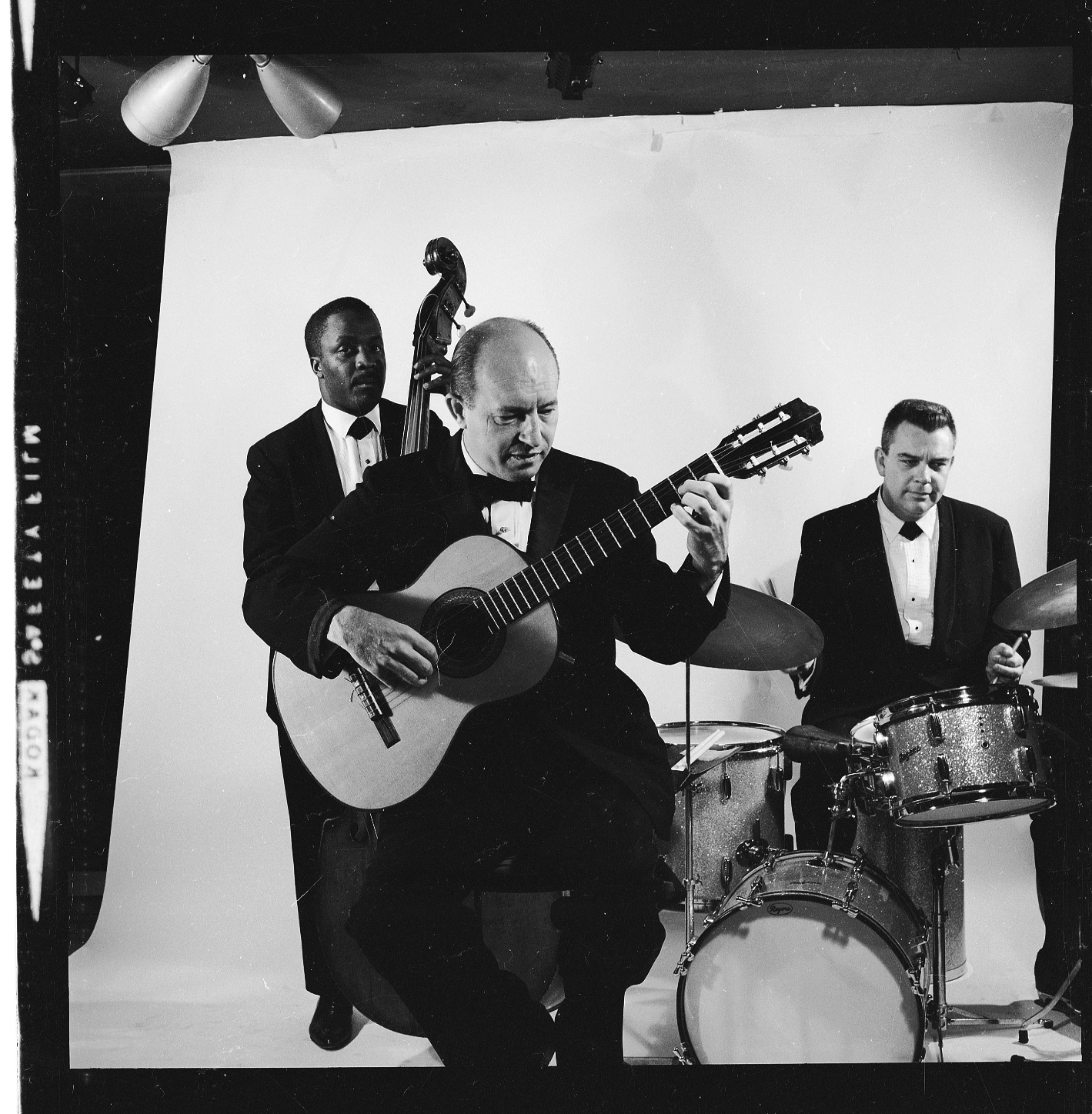